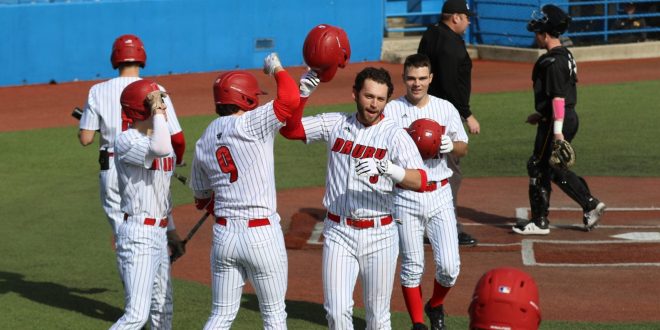 Calabro earned Second Team honors at the utility position as the senior from St. John’s, Florida, and saw time at first base, catcher, and designated hitter. The senior hit .330 with 13 home runs and 59 runs batted in while seeing action in 53 games. Calabro posted a .670 slugging percentage and hit 17 doubles during the season. He ended his career with 24 home runs, second-most in program history. Calabro was a First Team All-Midwest Region selection by the CAA and was named the Great Lakes Valley Conference Player of the Week on Feb. 14.

Last year, Calabro was an all-region selection by the National Collegiate Baseball Writer’s Association and was a First Team All-GLVC honoree.

The Panthers finished the season 38-16, 21-7 in the GLVC, they won the Green Division championship, and their 38 wins were the third-most in the program’s 16-year history.