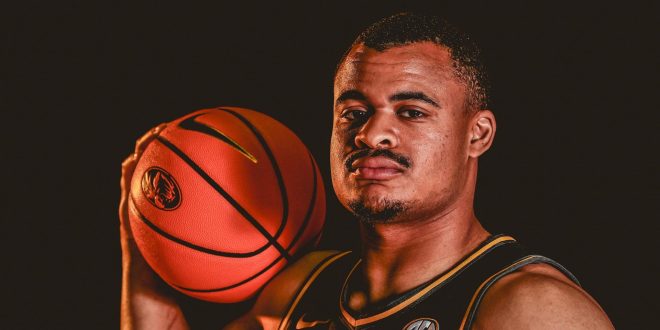 COLUMBIA, Mo. – The University of Missouri men’s basketball program has added an experienced and consistent guard in graduate transfer, Nick Honor. Honor comes to Mizzou following two seasons at Clemson and will have two years of eligibility remaining.

“Mizzou just had a family environment that I felt on my visit,” Honor said. “The staff had a plan for me and has a lot of confidence in my game. Coach Gates is prepared to make Mizzou Basketball better and I wanted to be a part of that. The staff’s dedication really helped make Mizzou stand out. They are locked in on player development and helping this team become one of the best in the conference and the country.”

Honor was the lead point guard for Clemson in 2021-22 where he appeared in all 33 games with 25 starts. The Orlando, Fla. native averaged 7.7 points, 2.4 assists and 1.4 rebounds per game last season, including a season-high 19 points against Temple. He reached double-digit scoring in 12 games last season.

“Nick embodies everything we look for in a student-athlete,” Gates said. “First and foremost, Nick fits our culture and will certainly lead by example on a daily basis. On the court, Nick possesses a terrific feel for the game with the ability to score for himself and make plays for others. He is a gritty defender, especially on the ball.  We can’t wait to get Nick on campus!”

Honor’s collegiate career began in 2018-19 at Fordham where he started all 32 games and led the team with 15.3 points per game. Additionally, he averaged 3.0 assists, 2.4 rebounds and 0.9 steals per game while shooting 33 percent from distance. He earned Atlantic 10 All-Rookie honors after being the highest scoring freshman in the league, and the 14th-highest nationally.

A new era of Mizzou Men’s Basketball has officially begun! Commit to Coach Gates by placing your deposit today to be among the first to secure season tickets for the 2022-23 campaign.