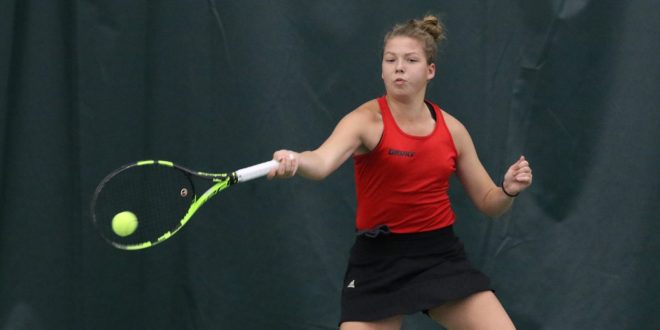 Barry won the NCAA-II National Championship earlier this month and is ranked first. Nova Southeastern is ranked second the final poll and Central Oklahoma is third.

One other team from the Great Lakes Valley Conference is in the top 25 as Indianapolis is ranked sixth.

The Panthers finished the season 16-4 and advanced to the NCAA-II Tournament for the 19th time in the last 20 years. The Drury women’s doubles team of Kseniia Eremina and Ewa Samberger ended the season ranked 35th in the nation in Division II doubles and Samberger by the ITA.