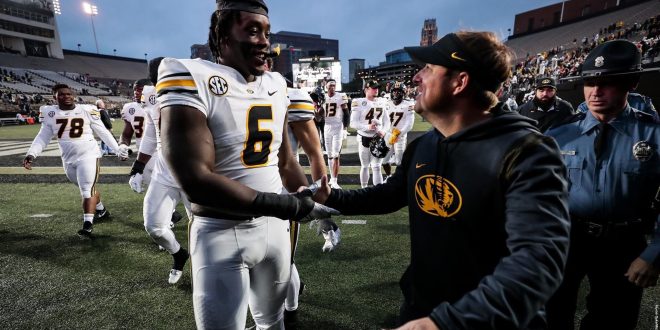 COLUMBIA, Mo. – In conjunction with the Southeastern Conference, ESPN and SEC Network, kick times and broadcast info for University of Missouri football’s second and third games of the 2022 season were announced on Thursday.

Mizzou leads the series with Kansas State, 60-32-5. The last meeting between the two teams came during the 2011 season with the Wildcats winning 24-17. The Tigers last defeated Kansas State in 2010, a 38-28 decision in Columbia, Mo.

Previously announced, Mizzou will open the 2022 season on Thursday, September 1 at Faurot Field, playing host to Louisiana Tech. As part of a new fan experience initiative, Mizzou encourages attendees to #TigerStripeFaurot in Black and Gold against the Bulldogs, and in future home openers. See the seating map to find out if your section is slated to wear black or gold. 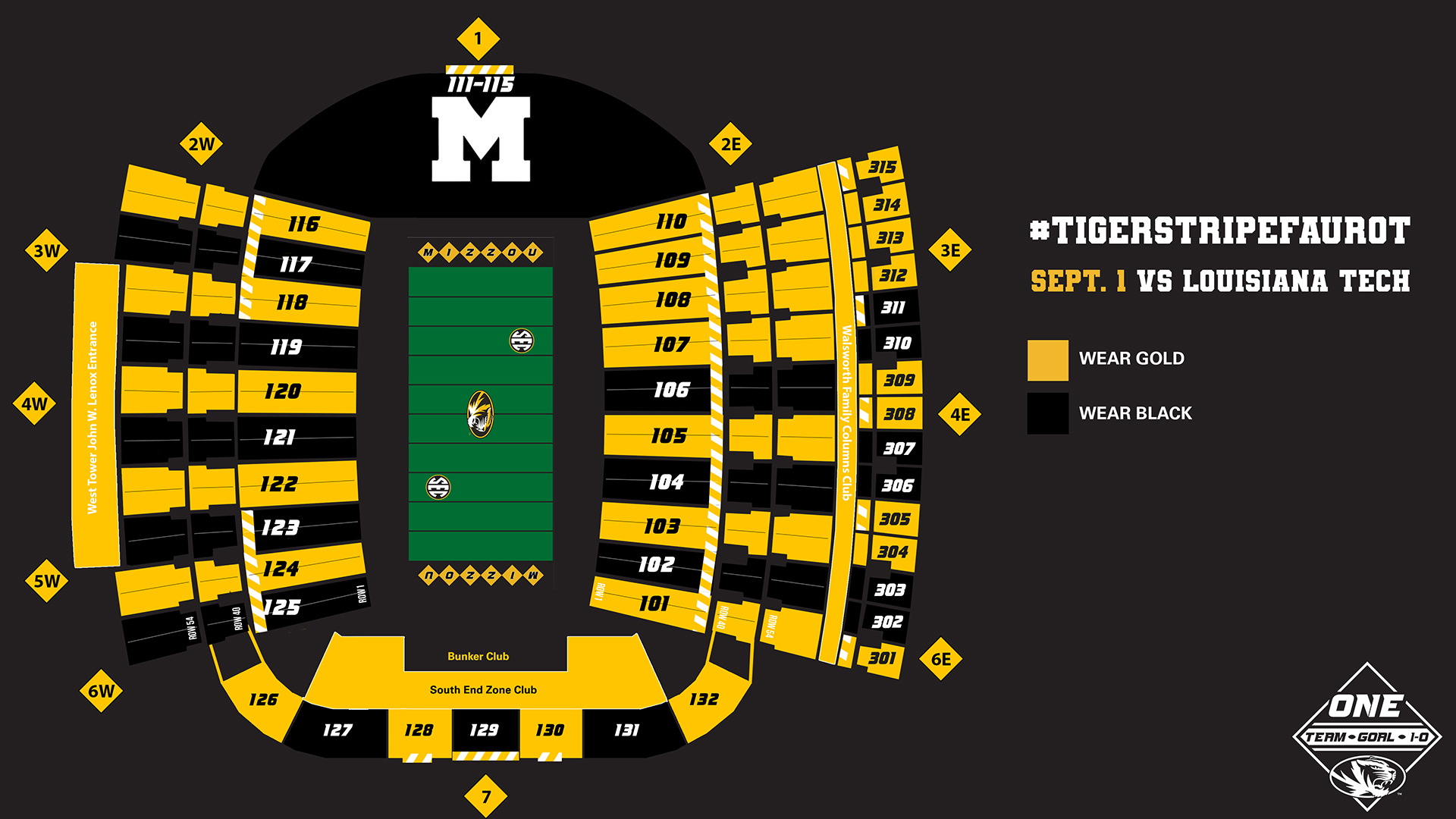 Additionally, the annual Battle Line Rivalry Game, presented by Shelter Insurance, between Mizzou and Arkansas will be played Friday, Nov. 25, at Faurot Field. Kickoff is set for 2:30 p.m. on CBS. The game has been played on the Friday after Thanksgiving in six of the last seven years, with the exception of the 2020 campaign.

Season tickets for the 2022 campaign are on sale now. Visit MUTigers.com/Zou22 for more information.