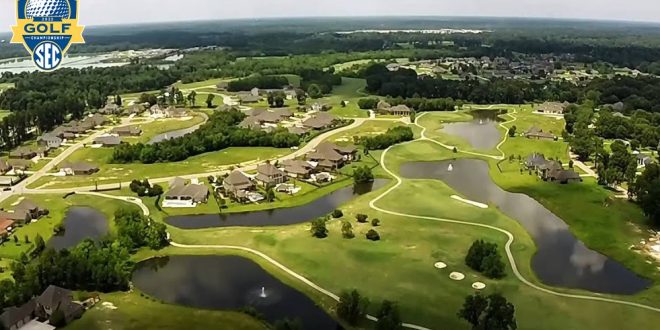 SEC Championships Up Next For Women’s Golf

COLUMBIA, Mo. – University of Missouri women’s golf begins the postseason portion of its schedule this week with the Southeastern Conference Championships, held April 13-17. For the ninth consecutive year, the league event will be held at the Greystone Golf and Country Club (par 72, 6,253 yards) in Birmingham, Ala.

The Event: For the fourth-straight season, the 2022 SEC Championships will feature both stroke and match play. Three rounds of stroke play is scheduled for Wed.-Fri., April 13-15. Match play will follow on Sat., April 16 and Sun., April 17.