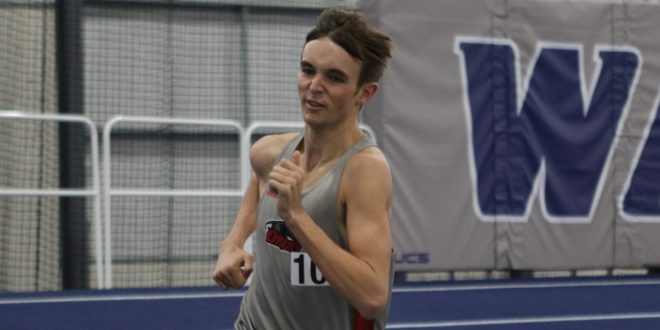 PITTSBURG, Kan.—The Drury Panthers competed in their second indoor track & field meet of the season at the Rumble in the Jungle hosted by Pittsburg State in Pittsburg, Kansas, on Friday.

Drury won two women’s events with Claire McCune and Katie McCune claiming victories for the second week in a row.

The Drury women’s team finished 9th among 13 teams with 29.3 points. Pittsburg State won the event with 146.5 points, while Academy of Art was second with 72.

The DU men’s squad was also 9th among 13 teams as they finished with 15 points. Pittsburg State won the men’s competition with 172 points, while Texas A&M-Commerce was second with 117.

The Panthers are scheduled to compete again Jan. 28-29 at the Washburn Open in Topeka, Kan.