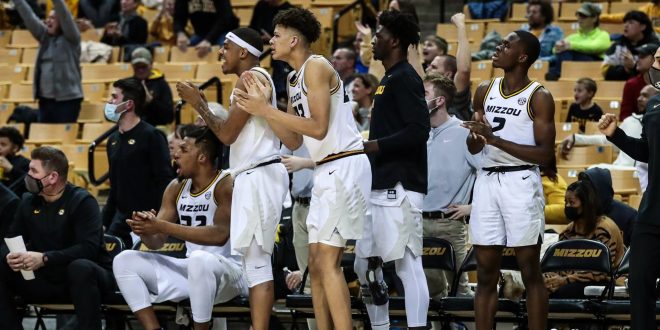 COLUMBIA, Mo. — Following a midweek road contest, the University of Missouri men’s basketball team returns home to Mizzou Arena, where the Tigers are 6-2 this season. Mizzou will look to pick up its fifth-straight win at home with Texas A&M (14-2, 3-0 SEC) coming to town. Roy Philpott and Mark Wise have the call for SEC Network with a 2:30 tip, while Mike Kelly and Chris Gervino will have the game on Tiger Radio Network.

Mizzou has a pair of important road games next week as the Tigers head to Oxford, Miss. for a midweek contest against Ole Miss, Tuesday, Jan. 18. The game is scheduled for 6 p.m. on ESPNU.