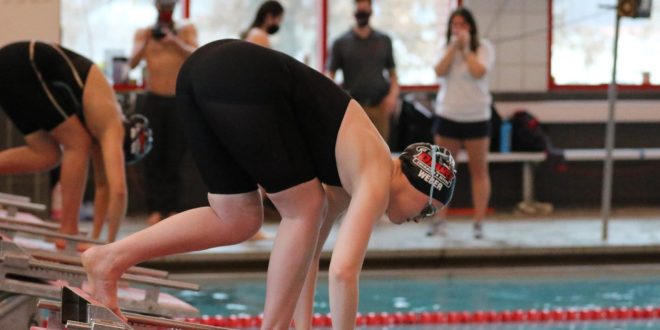 SPRINGFIELD, Mo.— Drury University’s men’s and women’s swimming & diving teams both remained ranked third in the nation in the NCAA-II coaches’ poll released on Thursday. It is the second straight poll that both Panther teams were ranked at number three.

Queens (NC) is ranked first in women’s swimming, while Indianapolis is number two in this week’s poll. Five other GLVC teams are this week’s top 25, including Lindenwood at number eight, McKendree is 16th, and Truman State is 25th.

Drury’s ‘Duel in the Pool’ vs. Missouri State on Saturday has been canceled due to positive COVID-19 cases. The Panthers next scheduled competition is Jan. 29, when Drury hosts Oklahoma Christian and William Jewell at the Breech Pool.