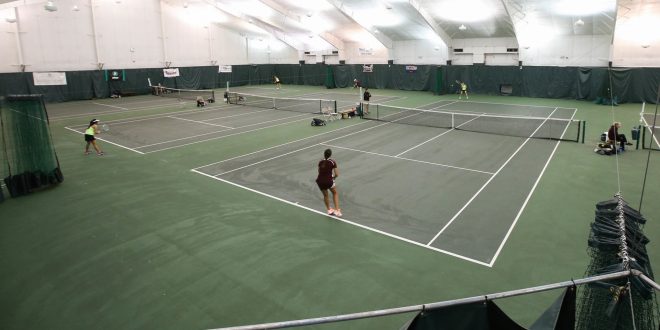 MSU received 22 votes following its runner-up finish at the MVC Conference Championships to conclude the 2020-21 season.

“I expected us to be a middle of pack team to start since we have such a young team and have had several players who made the conference finals move on,” said head coach Randall Knox.
“But I’m looking forward to the challenge of proving ourselves on the court once again.”

The Bears will look to build on their 12-10 record (.545) from last season, which was MSU’s best in four years. Alyson Piskulic will be back in action after a successful sophomore campaign in 2020-21. Piskulic led the Bears with a 12-7 doubles mark, recording ten victories during the spring season at the No. 1 and No. 2 positions with her partner. She also went 15-11 in singles play while competing in the No. 4 and 5 flights, including a 10-6 mark in the spring season.

The team will be under new direction this year with the hiring of Knox who took over the program at the beginning of August. He comes to MSU with over 16 years of coaching experience, most recently leading both the men’s and women’s tennis teams at Blue Mountain College for two seasons.

Illinois State is the league-favorite this year, receiving five of seven coaches’ first-place votes for a total of 47 points.

Missouri State kicks off its spring schedule at Kansas State on Friday, Jan. 22.