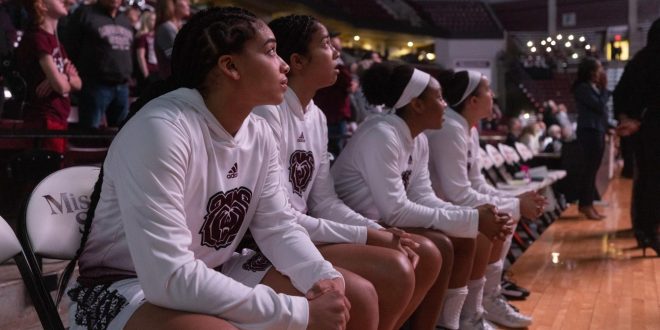 Starting Five – Storylines
1) Missouri State has continued its tradition of strong defensive play. The Lady Bears currently own the sixth-best 3-point defense in the nation with a .234 percentage, while also ranking in the top 20 in scoring defense (6th – 49.9), blocks/game (15th – 5.8) and field goal percentage defense (7th – .336). MSU’s defensive average is on pace to rank second in school history.

2) Missouri State is currently on a 21-game win streak in the Missouri Valley Conference, which is the second-longest conference win streak in program history. The program record is 24 consecutive conference victories, which was set from Jan. 9, 1999 to Feb. 3, 2000.

5) Missouri State is 84-12 overall since Dec. 20, 2018, ranking seventh nationally in total wins since that date and fourth in win percentage (.875), trailing only Baylor, UConn and FGCU. Five teams ahead of the Lady Bears on the wins list have been ranked No. 1 in the AP Poll over that span.

The Opponents
Northern Iowa is currently 8-5 overall and 1-1 in the Missouri Valley Conference. The Panthers own a 3-1 record at home and sit sixth in the conference standings. UNI is led by preseason all-MVC selection Karli Rucker, who averages a team-high 13.1 ppg and 50 assists. Freshman Grace Boffeli leads the Panthers with 8.3 rpg and 108 total rebounds. Northern Iowa is shooting .422 from the field and .339 from behind the arc, while grabbing 37.2 rebounds per game as a team.
Drake sits at 9-6 on the year and is 1-3 in MVC play. The Bulldogs are coming off of losses at Loyola and Valparaiso, as they are currently eighth in the Missouri Valley Conference standings. Drake has three players averaging 10+ ppg, including Maggie Bair who leads the Bulldogs with 12.2 ppg and a .571 field goal percentage. Preseason all-MVC selection Grace Berg is averaging 11.7 ppg and 4.0 rpg. As a team, Drake is averaging 77.9 ppg while shooting .478 from the field. The Bulldogs are averaging 41.4 rpg and own a plus-9.3 rebounding margin.

Series Histories
Missouri State leads the all-time series against Northern Iowa, 58-28. The Lady Bears are 23-18 against the Panthers in Cedar Fallas, and MSU has won the last seven meetings versus UNI. Missouri State swept the two-game series on the road last season by scores of 70-51 and 64-60.
The Lady Bears lead the series overall against Drake, 47-44; however, the Bulldogs lead the series in Des Moines, 25-14. Missouri State has won the last five meetings between the two teams, including a two-game sweep of Drake last season by scores of 73-72 and 78-63 at JQH Arena.