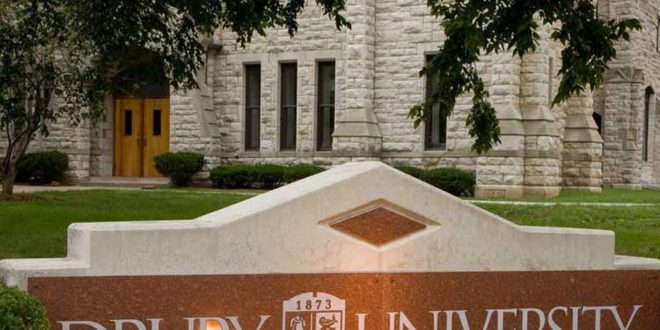 SPRINGFIELD, Mo.— The Drury University Athletics Department featured a 3.31 grade point average in the fall semester among their more than 500 student-athletes in their NCAA and non-NCAA sports.

Drury’s NCAA student-athletes combined for a 3.36 GPA led by their softball team and the women’s golf squad, who both posted a 3.63 GPA last fall. The top grade point average for a Drury men’s team was the cross country squad, who had a 3.49 GPA.

The six club sports at Drury combined for a 3.11 grade point average, with esports leading those programs with a 3.15 GPA.