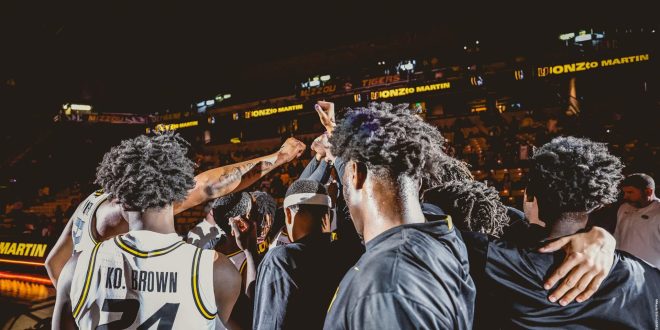 Mizzou Looks to Get Back on Track Monday

COLUMBIA, Mo. — Before heading on the road later this week, the Mizzou men’s basketball team looks to get back on track Monday with a matchup against Paul Quinn College inside Mizzou Arena. The Tigers will host Paul Quinn for the first time in program history, with the game scheduled to tipoff at 7 p.m. on SECN+.

Mike Kelly and Chris Gervino will have the radio call for Tiger Radio Network. Full list of radio affiliates can be found here.