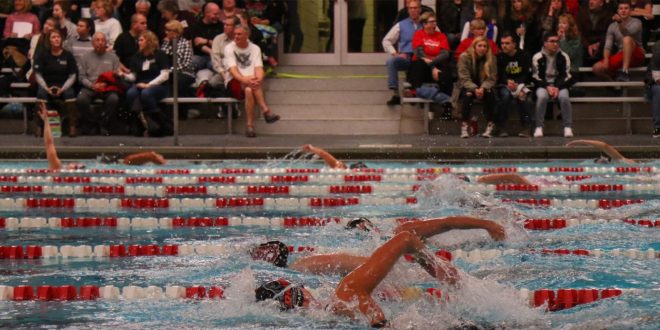 Karacic, a senior from Zagreb, Croatia, won two events and was a part of four second-place finishes in relays that Southern Methodist Invitational last week in Dallas, Texas. Karacic won the 100 Fly and recorded the fastest time this season in Division II at 46.22. He also won the 200 Fly with a time of 1:45.23. Karacic then swam a leg of the 200 Medley Relay, the 400 Medley Relay, the 800 Free Relay, and the anchor leg of the 400 Free Relay.

Drury was the only non-Division I team competing at the SMU Invitational last week.

The awards are the second and third time Drury swimmers have earned weekly honors from the GLVC. Bec Cross was named the Swimmer of the Week on Nov. 10.

The Drury men’s and women’s swim teams are scheduled to compete again at Missouri State on Dec. 17 at Hammons Student Center.