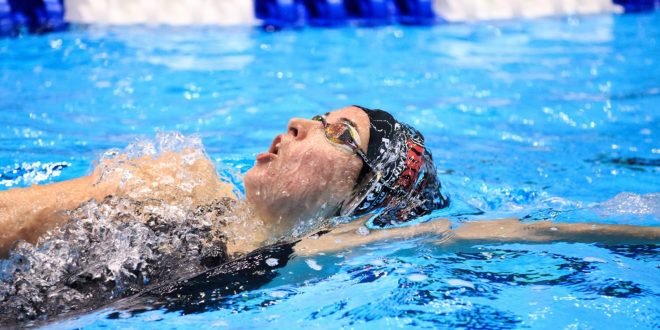 DALLAS, Texas— Both the Drury men’s and women’s swimming & diving teams finished in second place at the Southern Methodist Invitational in Dallas, Texas, on Saturday.

The Drury women’s team compiled 693 points in the three-day event to come in second out of five teams. SMU won the meet with 1,056 points, while Hawaii finished behind Drury in third with 681. The Panthers also finished ahead of Texas Christian and Fresno State.

The Drury men’s squad also finished behind SMU as the Panthers had a total of 767. The Mustangs finished first in the four-team meet with 1,418. DU completed the event in front of Hawaii and TCU.

Drury’s swim teams compete again on Dec. 17 when they take on Missouri State in a dual at Hammons Student Center.