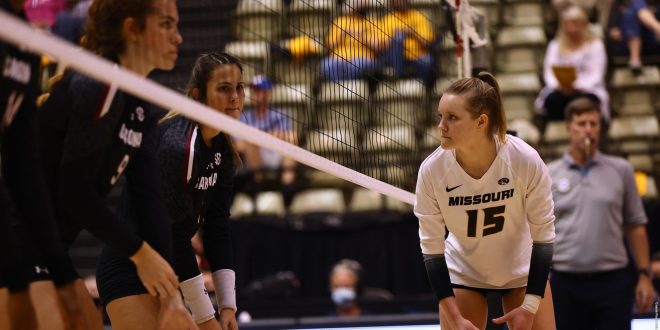 The bout against the Crimson Tide will air on the SEC Network+.

Visit MUTigers.com for the latest information on all things Mizzou Volleyball. You can also find the Tigers on social media by liking us on Facebook and following us on Twitter and Instagram