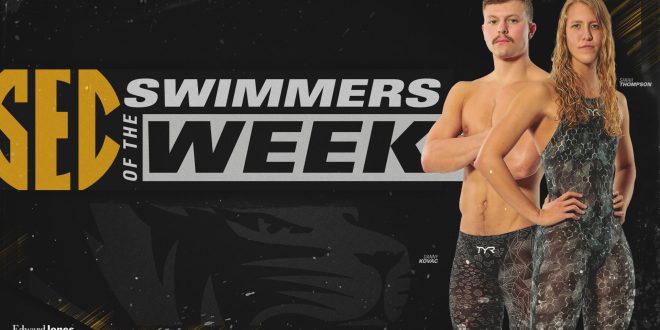 Visit MUTigers.com for the latest information on all things Mizzou Swim & Dive. You can also find the Tigers on social media by liking us on Facebook (Mizzou Swimming and Diving) and following us on Twitter and Instagram (@MizzouSwimDive).