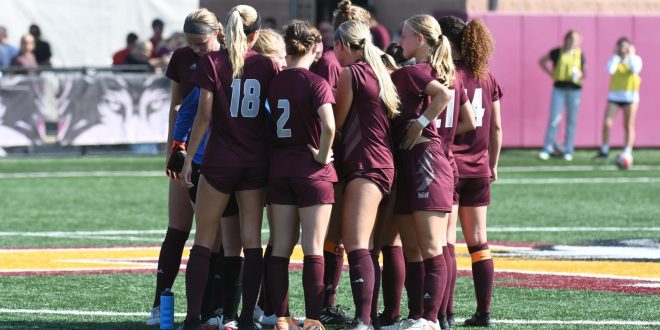 Match Details
The Bears will look to continue their winning record at home when they host Northern Iowa on Wednesday at 1 p.m. The match will be broadcast on either ESPN3 or ESPN+ with Tom Ladd and Jan Stahle on the call.

For all of the latest information and in game updates on the Missouri State women’s soccer team, visit MissouriStateBears.com or follow @MSUBearsWSoccer on Twitter and Instagram.

The Leader of the Bears

Take A Look Ahead