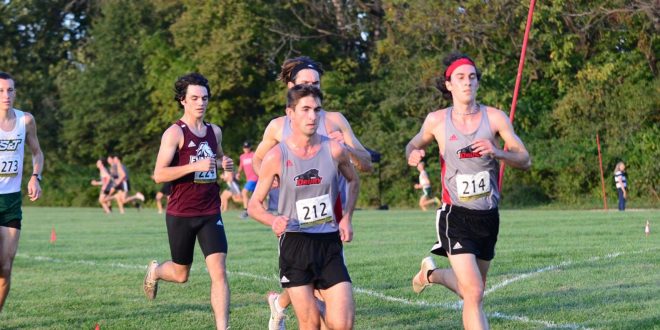 The DU men’s team turned in a meet victory in a nine-team field as they posted 49 points to edge Missouri S&T, who finished with 56.

The Drury women’s squad was the meet runner-up in the nine-team event. The Panthers finished with 60 points, the same total as Missouri S&T, but Drury won the tie-breaker for second. Lindenwood won the event with 34 points.