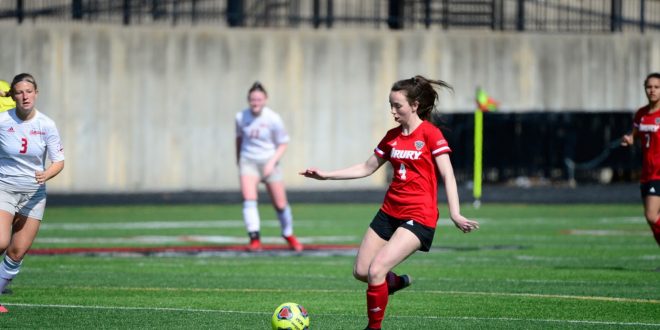 Panthers look to continue roll on Sunday vs. Southwest Baptist

Drury is 5-1, 3-0 in the Great Lakes Valley Conference and is the league’s only team without a conference loss or tie. The Panthers have been idle since last Sunday when they picked up a 4-0 win on the road at William Jewell.

The Panthers lead the all-time series against the Bearcats 8-1-1 and won last year’s encounter 5-0 at SBU on March 5. SBU’s lone win over Drury came in 2019 when they defeated the Panthers 2-1 in overtime on Sept. 15 in Bolivar.

Drury enters Sunday’s game having scored 10 goals in their first six contests, and 10 different DU players have notched goals. The Panthers’ 5-1 mark through six games is also their best record at this point in the season since 2014, when they started that year 4-0-2.

Sunday’s game will serve as Senior Day, with Drury’s graduating players honored in a pregame ceremony.

Following Sunday’s game, Drury is home again on Friday, Oct. 1, when they host Maryville for a 10 am at Harrison Stadium.