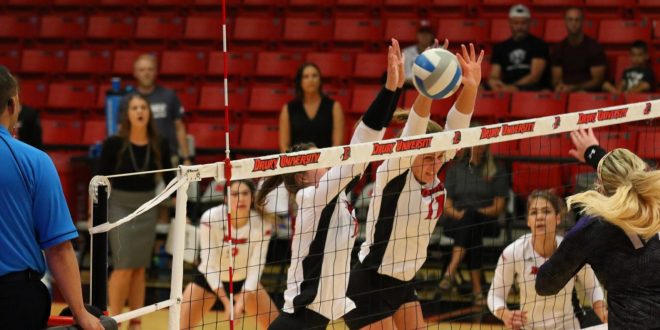 Panthers bounce back with 3-0 win at Truman State

KIRKSVILLE, Mo.— The Drury Panthers rebounded from a 3-0 loss at Lindenwood on Friday to sweep Truman State 3-0 on the road Saturday afternoon in Kirksville, Missouri.

The Panthers travel to Missouri S&T for their next game as they will take on the Miners, Tue., Sept. 28 at 7 pm in Rolla.