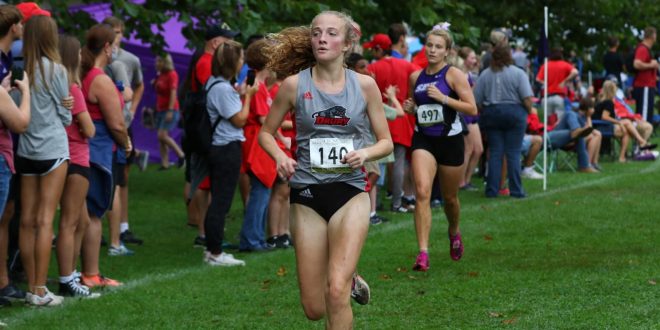 The poll marks the third straight week the Panthers have been in the region’s top 10.

Grand Valley State held on to their number one ranking in the region, while Southwest Baptist is ranked second and Southern Indiana is third. Along with SBU and USI, Drury is the only other team from the Great Lakes Valley Conference ranked in the region’s top 10.

The Panthers compete again on Oct. 8 in the Cow Bell Classic hosted by Principia College in Elsah, Illinois.