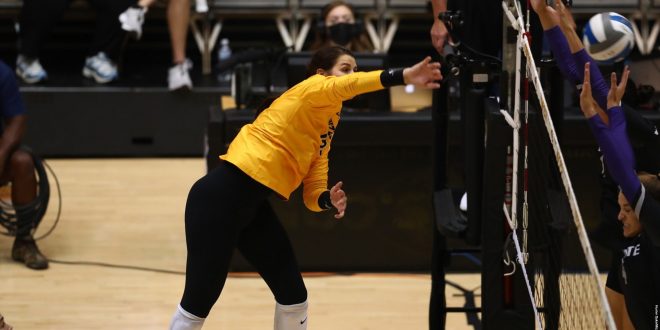 The Tigers were paced by junior Anna Dixon with 13 kills. Freshman Jordan Iliff added another seven kills for Mizzou.

Jayden Nembhard led Kansas State with 17 kills while Aliyah Carter added another 16 for the Wildcats.