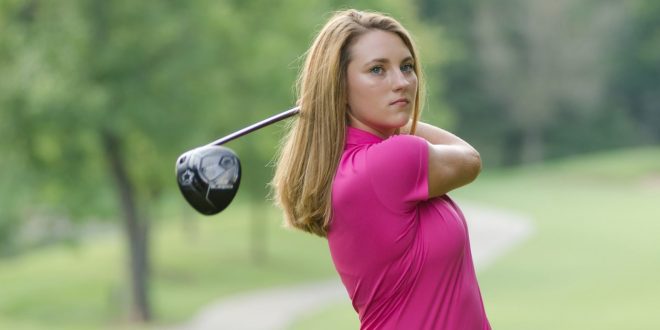 On Tuesday, the Panthers shot a team score of 327 in the third and final round to finish the tournament at 126-over-par to come in 15th in a 16-team field comprised mostly of NCAA-I programs. Drury finished 34 shots ahead of Eastern Illinois.

Oral Roberts won the tournament at +22 and was eight shots better than second-place California Baptist.

Taryn Overstreet led the Panthers and shot 79 on Tuesday to finish 24-over-par and tied for 56th among the 84 players in individual scoring. Isabelle Thrall, a freshman from Jackson, Missouri, playing in her first collegiate tournament, shot 80 on the final day to come in +41 and tied for 59th.

Abby Cavaiani from Missouri State won the individual championship as she finished with a two-under-par, 211.

Drury returns to action next week when they host the Panthers Invitational on Monday and Tuesday at Silo Ridge Country Club in Bolivar, Missouri.