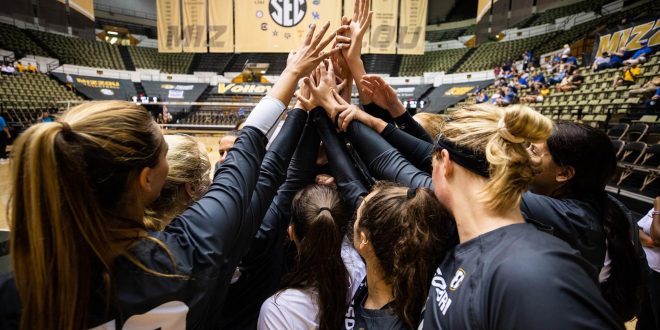 The bout against the Wildcats will air on SEC Network+.

All Mizzou Athletics events will feature mobile tickets in the 2021-22 season. Tiger fans can easily download their tickets using the Mizzou Mobile app on their smartphone. Fans are encouraged to download all tickets before arriving at Hearnes Center to ensure a smooth entry.