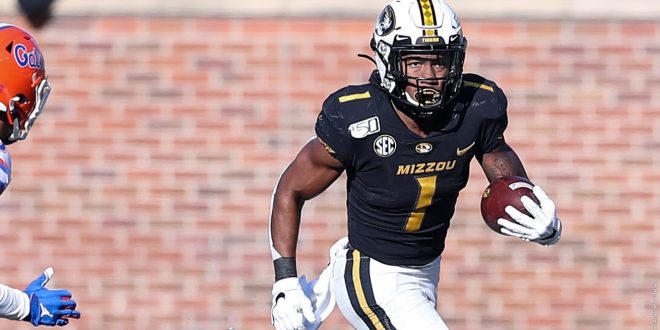 COLUMBIA, Mo. — Mizzou Football opens the 2021 season inside Memorial Stadium on Saturday, Sept. 4, at 3 p.m. against Central Michigan. The Tigers’ season-opener will be broadcast on SEC Network.

Chase 2 Dreams is a mantra for the Mizzou coaching staff and student-athletes. It’s simple, life after football. The 2021 rosters boasts 14 student-athletes who’ve earned their bachelor’s degrees and eight who will finish their undergraduates degree this fall.