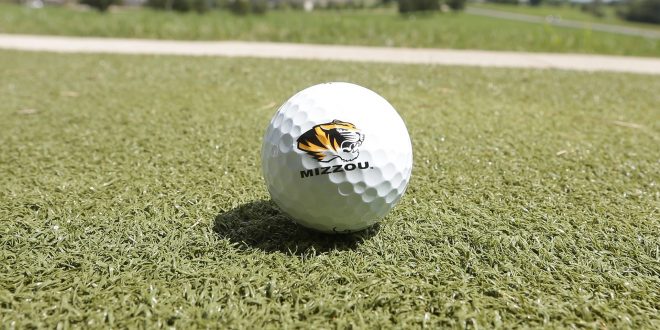 Mizzou opens the fall schedule hosting the 12th annual Turning Stone Tiger Intercollegiate, Sept. 5-6 in Verona, New York at the Kaluhyat Golf Club. Mizzou has finished as a top-three team at every Turning Stone Tiger Intercollegiate since the event’s inaugural tournament in 2009. The Tigers return home the following weekend to host Bellarmine in a one-day tournament, Sept. 11 at the Club at Old Hawthorne.

The Tigers then fly across the country to take part in the Husky Invitational at the Gold Mountain Golf Club in Bremerton, Wa. Mizzou will head to the Rich Harvest Farms Intercollegiate, Oct. 2-4 before squaring off with conference foes for the SEC Match Play Championship, Oct. 10-12. The SEC Match Play Championship will take place at the Shoal Creek Club in Birmingham, Ala.

Mizzou concludes the fall schedule Oct. 29-31 at the Steelwood Collegiate Invitational in Mobile, Ala. The spring slate begins Feb. 12-13 in Gainesville, Fla. for the 45th annual Gators Invitational at Mark Bostick Golf Course.

The Tigers will then take part in the Auburn Tiger Invitational (March 6-8) before traveling to the challenging Hootie Intercollegiate at Bull’s Bay in Awendaw, S.C. Last season Mizzou carded a 16-under par 848 (282-282-284) to place second at the Hootie at Bull’s Bay.

Concluding regular season action the Tigers will host the Missouri Tiger Invitational at the Club at Old Hawthorne, April 11-12. Mizzou captured the title last season after carding a 25-under par 839 (279-281-279). The collective 839 score matches the program’s own 54-hole team score tournament record that was set in 2018.

The SEC Championship is set for April 20-24 at the Sea Island Golf Club in St. Simons Island, Ga. The event includes three rounds of stroke play taking place from Wednesday to Friday, with the top eight teams advancing to match play on Saturday and Sunday.

The Tigers then learn their fate for the NCAA Regionals, May 16-18 at a site to be determined. The NCAA Championship is set to take place at Grayhawk Golf Club in Scottsdale, Ariz., May 27 – June 1. Mizzou hopes to clinch its 15th NCAA Regional Appearance and first since 2018.