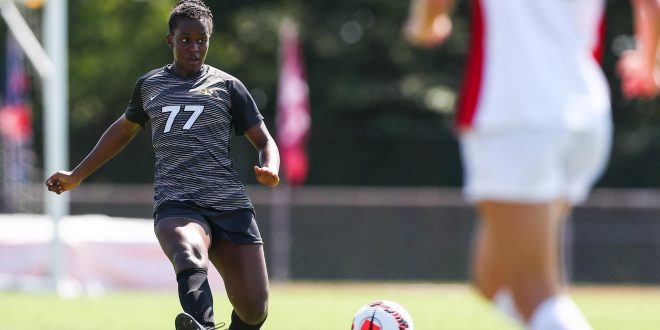 Mizzou is 1-0 all-time against the Sycamores. The only meeting between the two sides occurred in September of 2001. The Tigers took the match by a score of 1-0 in Columbia.

The Tigers will look to get the attack going after being shut out in each of the first two contests against Nebraska and Illinois. Senior Julissa Cisneros nearly broke the Tigers’ scoreless streak off a volley from Cassidy Nurnberger in the late stages against Nebraska.

Freshman center back Ashlyn Mills leads the Tigers with 176 minutes in the early stages of the season. She and fellow freshmen Jenna McCormick and Milena Fischer have started each match for Missouri.