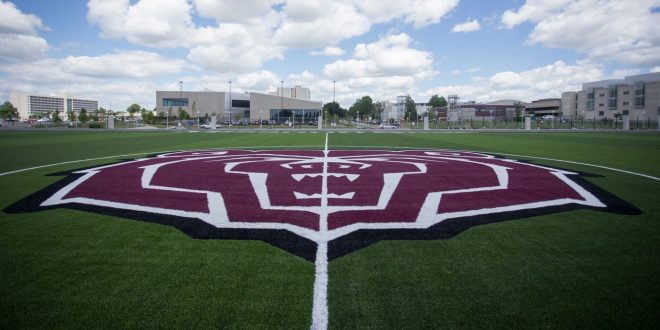 The addition of the match against the Hawks will increase the Bears’ regular-season schedule to 19 games. Rockhurst leads the all-time series record 10-1-0. MSU’s lone victory against the Kansas City-based school came in 1990. The teams last meeting was in 1992 in Springfield.

Admission is free to all fans at Allison South Stadium this season.