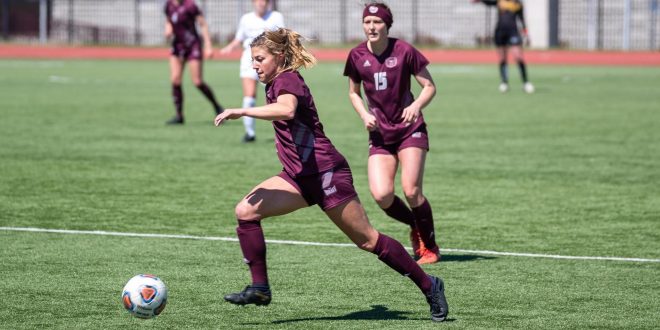 Match Details
The Bears will look to avenge their season-opening loss on Sunday when they kick off against Kansas City at 2 p.m. The match will also be streamed on Kansas City’s Roos All-Access | Watch.

The Leader of the Bears

Take A Look Ahead