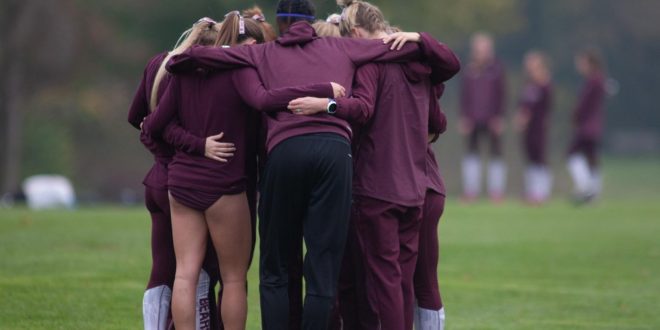 The Bears received 46 points from coaches around the Valley, following an abbreviated season due to Covid-19 in 2020-21.

Loyola is the league-favorite this year, as the two-time defending conference champions received nine of the 10 first-place votes.

This season, the Bears look to build on the success returners Edna Dar and Adyson Delaney achieved last season. The two seniors finished in 19th and 21st place at the MVC Cross Country Championships last season, with times of 18:39.2 and 18:50.2 for the 5-kilometer race.

MSU kicks off its season at the Mizzou Opener on Friday, Sept. 3, at 5 p.m. This will be the second time the team will compete at the meet since it was first held in 2019.