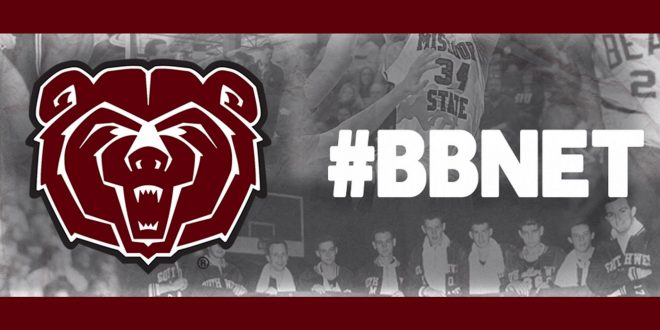 By joining BBN, former Bears can access numerous events and activities throughout the year, including Alumni Weekend, Oct. 22-24, and monthly Zoom calls with other Missouri State basketball alumni. Upcoming Zoom calls are scheduled for Aug. 11, Sept. 15 and Oct. 13.

Even though membership drives for BBN will be ongoing, the registration deadline to be included in the Alumni Weekend activities is Aug. 31.

“This initiative is all about showing respect and honoring all of the former individuals who have made Missouri State basketball what it is today,” said Ford. “It’s also an attempt to build our program to make even bigger and better legacies.”

The goal of the BBN is to foster the spirit of brotherhood and community the program embraces during a player’s time on campus. Membership provides an opportunity for men’s basketball alumni to reconnect and continue playing a significant role in the Bears basketball program and the Springfield community.

#BearsUnite  |  #BBNET
This article is provided by Missouri State
Share