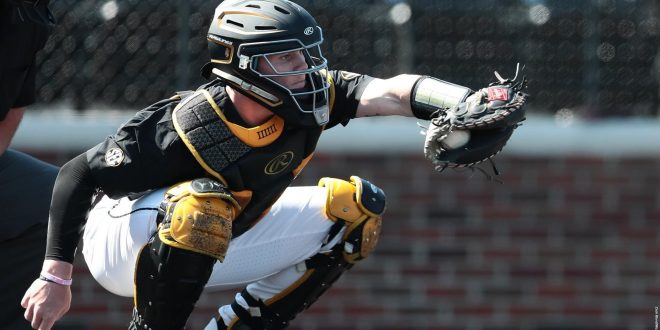 Collegiate summer ball is moving into its second half and a host of Mizzou players are in action. Headlining this update are three Appalachian League All-Stars, an Appy League Player of the Week and a few new faces joining the summer fray.