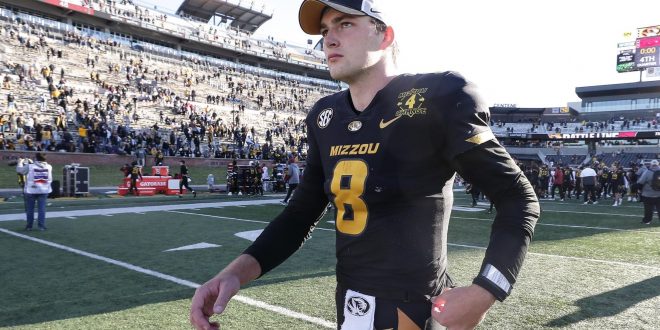 One of six sophomores and one of three SEC quarterbacks recognized, Bazelak is 6-3 as a starter for the Tigers. He threw for 200+ yards in eight of 10 appearances in 2020. He was named the 2020 SEC Co-Freshman of the Year in a vote by the league’s coaches and also earned a spot on the SEC All-Freshman team.