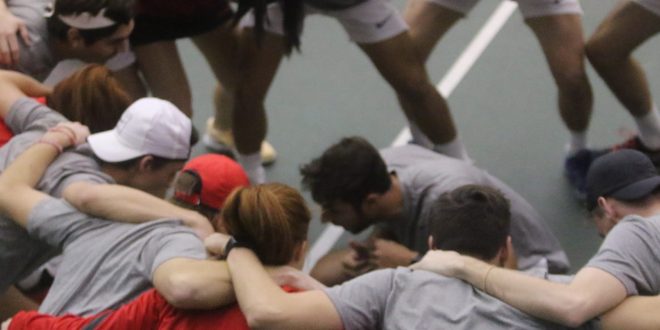 Both Drury squads were named ITA All-Academic Teams for having a team grade point average better than 3.2 on a 4.0 scale. Each varsity letter winner is factored into the cumulative team GPA.

ITA Scholar-Athletes all needed to carry at least a 3.5 grade point average for the current academic year.