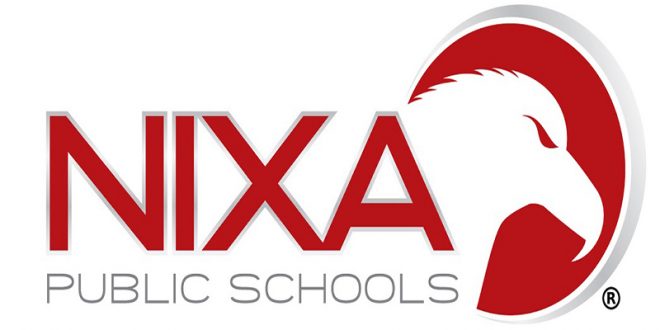 Nixa High School has found its next high school baseball coach, and it didn’t have to look further than the local college ranks.

Here are the details in a press release by the Nixa School District.

Nixa Public Schools has hired Logan Hughes as the new head baseball coach following the resignation of Jason Daugherty at the end of the 2020-21 season.

During his time at Drury, the baseball team has won three Great Lakes Valley Conference (GLVC)-West Division titles and advanced to the NCAA-II tournament four times.

With Hughes as an assistant, the Panthers have had two position players receive All-American honors, six named All-Region, and 19 have been named All-Great Lakes Valley Conference.  In 2017, Ryan Colombo won the Josh Willingham Award as the NCAA-II’s Most Valuable Player and was the GLVC Player of the Year.  Drury also had a position player drafted following the 2017 season as catcher Nic Perkins was a 28th round selection of the Washington Nationals.

Brandon Clark, athletic & activities director, stated, “We are excited to have Logan join the Nixa coaching staff to continue the successes of the past and keep Nixa baseball a premier program. His background and personal experience will allow him to be both a coach and a mentor to the athletes in our program.”

Originally from Branson, Hughes started his college career at North Arkansas where he hit .511 with 15 home runs and drove in 76 runs. He was named a Junior College All-American and, in 2006, was inducted into the North Arkansas CC Athletics Hall of Fame.

Hughes finished his playing career at Missouri-St. Louis where he was an all-conference and all-region third baseman. He was the GLVC Baseball Scholar-Athlete of the Year in 2003 and 2004, and, in 2004, he was given the Richard Scharf Paragon Award, the league’s highest honor given to the overall student-athlete of the year in the conference.

In addition to coaching, Hughes will be a teacher at Nixa High School.