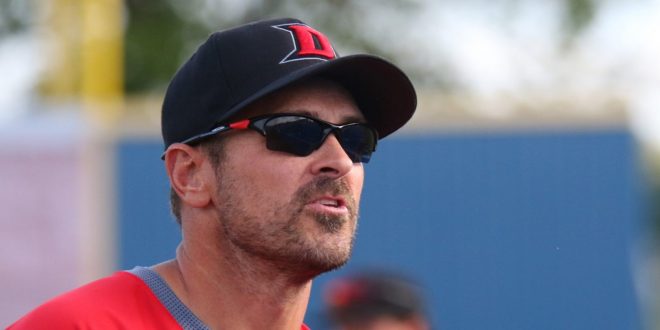 Hughes served as an assistant under head coach Scott Nasby since 2014 and helped the Panthers to three Great Lakes Valley Conference West Division championships, four NCAA-II tournament appearances, and a 218-172-1 record through eight seasons. He helped coach 24 positions players that were named All-GLVC in addition to eight All-Region selections, and two All-Americans.

“Logan has been invaluable to our program,” said Drury head coach Scott Nasby. “He has been dedicated to the growth of our young men on our team with always the mindset of bringing those up around us first. He was a huge piece of our success here and we know he will be wildly successful at Nixa. We wish Logan, Janessa, Luke and Zack all the best in their new adventures as Nixa Eagles.”