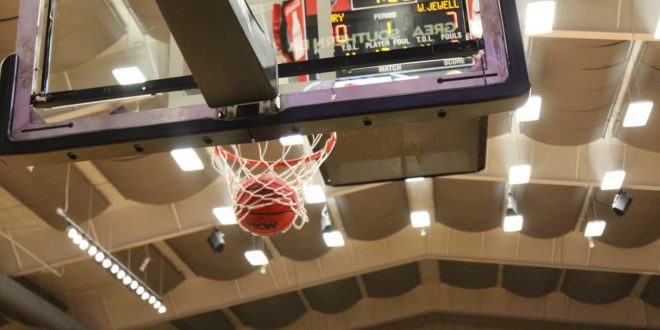 She was also a member of the women’s basketball team at Bethany, and her collegiate playing career featured time a Southwest Baptist in 2019-20 and two seasons at Butler Community College. At Butler, Birch played in 64 games, started in 47, and helped her team to two conference championships, a regional title, and an appearance in the NJCAA Division I tournament.

“We are extremely excited to have Taylor join our Drury women’s basketball family,” said coach Eagan. “Taylor is a tireless worker with a passion to learn and teach. She will be an excellent addition to our program, and I look forward to working with her and developing her in the next couple of years!”

Birch is originally from Emporia, Kansas, and as a standout at Emporia High School, she was selected for the Kansas Basketball Coaches Association All-Star Game following her senior season in 2016.