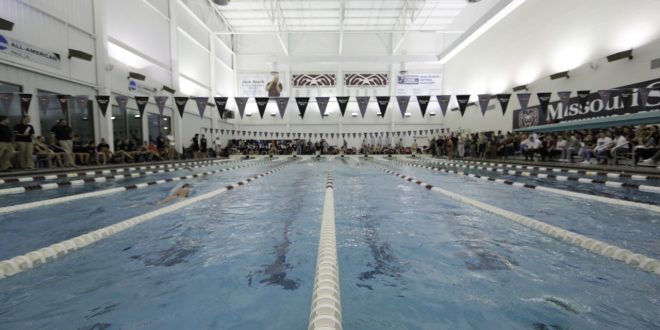 CLEVELAND, Ohio – After a second-place finish at the Mid-American Conference Championships this past April, the Missouri State’s men’s swimming and diving team garnered six scholar-athlete selections, the league announced Thursday.

The Academic All-MAC honor is for a student-athlete who has excelled in athletics and academics. To qualify, a student-athlete must have at least a 3.20 cumulative GPA and have participated in at least 50 percent of the contests for that particular sport.

For all the latest information on the Missouri State swimming and diving team, visit missouristatebears.com or follow @MoStateSwim on Twitter.