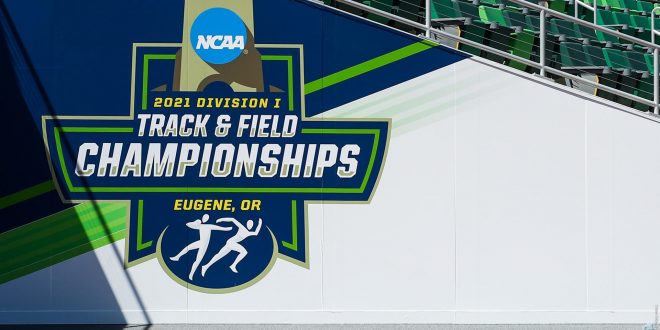 COLUMBIA, Mo. — Mizzou Track & Field will conclude its 2020-21 season at the NCAA Outdoor Track & Field Championships in Eugene, Oregon, from Thursday to Saturday. The Tigers will have five entries in four different events. Mizzou’s entry events will be streamed on ESPN+ using own link.

Each field event will be the final to determine the national champion, as the semifinals were held two weeks prior at the NCAA Preliminary Championships in College Station, Texas, and Jacksonville, Fla.

While the meet begins Wednesday, Mizzou’s first event will take place on Thursday afternoon with freshman Skylar Ciccolini (Lewistown, Pa.) throwing in the women’s javelin at 4:45 PDT. The school record holder for the event, Ciccolini’s mark of 56.08m ranked in the top-5 nationally at the conclusion of the regular season.

The two male entries for the Black and Gold will both compete on Friday afternoon. Redshirt Freshman Mitch Weber (Saint Clair, Minn.) will throw in the men’s discus at 4:45 p.m. PDT. He will be followed shortly by sophomore Georgi Nachev (Yambol, Bulgaria) in the men’s triple jump at 5:20 p.m. PDT. Both athletes ranked in the top-20 nationally in their respective events, with Weber ranking as high as third in the nation.

The Tigers will conclude the championship meet on Saturday with two entries in the women’s triple jump at 3:20 p.m. PDT. Sophomore Arianna Fisher (San Jose, Calif.) and freshman Mara Hausler (Stralsund, Germany) will look to break the program-best mark for the third consecutive meet.

At the SEC Championships, Fisher set a new school record at 13.54m, becoming the record holder in the event indoors and outdoors. She was quickly dethroned by Hausler at the NCAA West Preliminary Championship, who jumped 13.56m to take the crown.