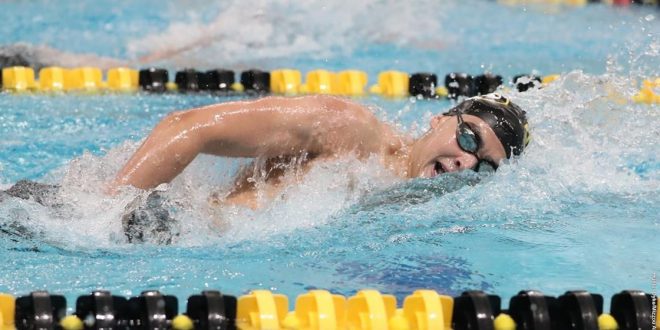 USA Swimming divided the team trials into two waves this year, with Wave I set for June 4-7 and Wave II scheduled for June 13-20, with each wave boasting different time standards. The top two finishers in each event from Wave I will qualify to swim in Wave II. Only swimmers who compete in Wave II will be eligible for the U.S. Olympic Team.

Preliminary action starts at 10 a.m. CT each day with finals slated for 7 p.m. CT. Live results will be available at usaswimming.org and omegatiming.com.