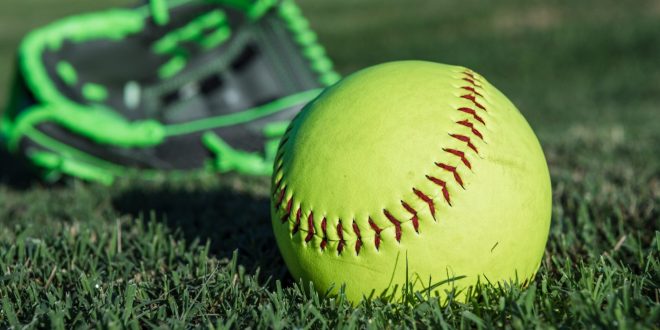 Dates and sites for the various Missouri Valley Conference sports championships for the 2021-22 athletic season have been announced by the league office today with Missouri State slated to serve as host of two spring championship events with the potential of hosting as many as three more championships during the year.

The Bears, who won the MVC Tournament title in 2011 in their only previous hosting opportunity at Killian, own 73 conference tournament victories and six MVC Tournament titles, both league highs. All 10 MVC teams will qualify for the 2022 Softball Championship Field.

MSU will also serve as co-host of the 2022 MVC Women’s Golf Championships in the St. Louis area with fellow co-host Southern Illinois. The event will take place April 17-19 at Greenbriar Hills Country Club in Kirkwood.

The top six teams qualify for the Women’s Soccer Championship, with the No. 3 and No. 4 seeds hosting opening-round matches on Oct. 31. The regular-season champion will host the semifinals (Nov. 5) and championship match (Nov. 7).

The Men’s Soccer Championship field includes all six teams with the quarterfinal matches (Nov. 9) held on campus sites before the regular-season champion hosts the semifinals (Nov. 12) and finals (Nov. 14).

Missouri State is also one of the sites under consideration for the 2022 MVC Baseball Championship, May 24-28. The eight-team event will be finalized at the MVC Fall Meetings to allow facility schedules to take shape for next spring.

Site awards were approved by the league’s Joint Committee (faculty athletics representatives, directors of athletics and senior woman administrators of each institution) and are subject to ratification at the MVC Presidents’ Council meeting on June 24.