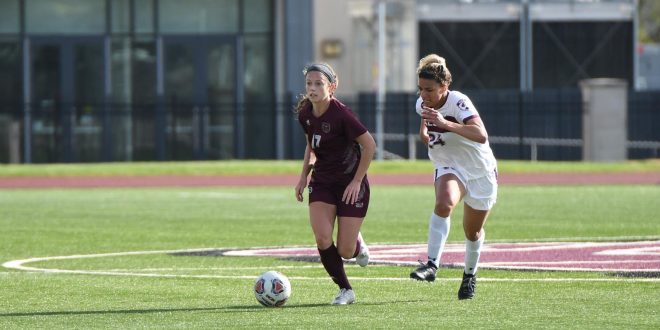 Baetz led the Bears in total points with six, courtesy of two goals and two assists. Both her goals came in a 4-1 rout of Southern Illinois in the season-finale April 7. As a result of her efforts, she was named MVC Offensive Player of the Week (April 9). She was one of just three Bears to see over 1000 minutes of action this season as her 1,003 minutes were third on the team. She holds a 4.0 GPA in Exercise and Movement Science.

For all of the latest information and in game updates on the Missouri State women’s soccer team, visit MissouriStateBears.com or follow @MSUBearsWSoccer on Twitter and Instagram.