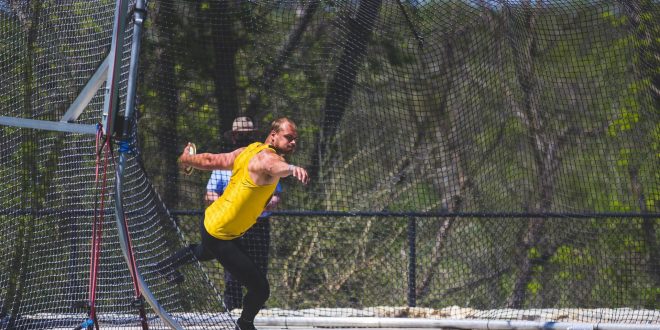 COLUMBIA, Mo. — Mizzou Track & Field will begin its road to the NCAA Outdoor Track & Field Championships in Eugene, Ore., Wednesday with the NCAA West Preliminary Championship in College Station, Texas. The four-day meet will run through Saturday and be streamed on SEC Network+.

The men’s and women’s events are spread out across two days, with the men competing on Wednesday and Friday and women on Thursday and Saturday. Each event will have one or two rounds, and at the end of preliminary competition, the top 12 finishers will advance to the championship round.

Also ranking on the national list are sophomore triple jumpers Arianna Fisher (San Jose, Calif.) and Georgi Nachev (Yambol, Bulgaria), who both sit at No. 13 in the nation for the women and men’s events, respectively. Junior Chris Conrad (O’Fallon, Ill.) currently sits at No. 17 in the men’s 800m.

The men will send seven athletes. In addition to Weber, Nachev and Conrad, senior Nylo Clarke (Riverside, Mo.) and senior Thomas George (Glouchester, England) will also have entries in the 400m and 10,000m, respectively.

The women will send 14 athletes, with 11 of the entries coming in field events. The only multi-event athlete on the women’s side will be redshirt-junior Emily Stauffer (Reinholds, Penn.), who will compete in the hammer throw and shot put.