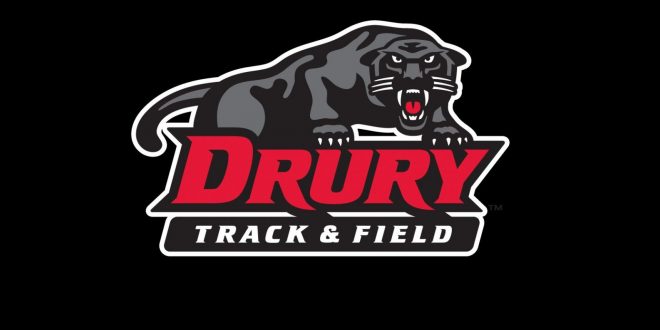 Men’s Highlights
John Schupbach missed points by just one spot in the long jump as he measured a leap at 6.56 meters, good for ninth place. The mark was a personal best for the junior from Monett.

Trevor Johnson qualified for the finals in the 200-meter dash as he posted a time of 22.24.

Brendon Bena reached the finals in the 800-meter run as the senior from Jefferson City completed the two-lap race in 1:59.05.

Liam Lynch also qualified for Saturday’s finals as he completed the 400-meter hurdles in 56.87 seconds.

Jeremiah Ellison ran a personal best 52.03 in the 400-meter dash but missed the cut for Saturday’s finals.

Women’s Highlights
Ashley Childers qualified for the finals in the 100-meter dash with a school-record time of 12.04. Childers will also compete in Saturday’s finals of the 200-meter dash after her time of 24.94 in the preliminary heats.

Imani Brown ran the 400-meter dash preliminaries in 57.36 to reach the finals in that event. Her time matched a school record she set earlier this year.

Lauren Shipley will also compete in Saturday’s finals as the senior from Adrian, Missouri, qualified in the 400-meter hurdles with a time of 1:03.24. It was a personal best for Shipley and the second-fastest time in that event in the Drury record books.

Annabel White came in ninth in the 10,000-meter run and ran a personal best time of 39:20.36, the fourth-fastest time in team history. She missed picking up a point in the meet by 32 seconds.

The GLVC championships resume Saturday with field events starting a 9 am and running events getting underway at noon in Rolla, Missouri.