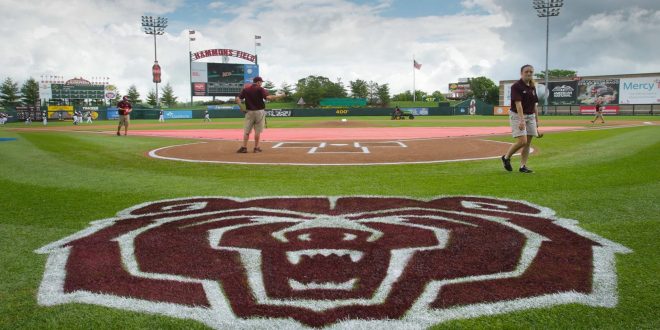 Missouri State’s next five baseball games scheduled through April 27 have been canceled due to positive COVID-19 test results within MSU’s Tier I personnel, which consists of student-athletes, coaches, managers and staff.

Subsequent testing confirmed the positive test results that canceled the April 20 game with Missouri, and contact tracing revealed that Missouri State does not have the minimum number of medically cleared student-athletes to play the four-game home series with Southeast Missouri State scheduled for April 23-25 at Hammons Field.

Missouri State’s game at Arkansas is also canceled as the Bears will be unable to complete the University’s return-to-play protocol before the April 27 contest in Fayetteville.

The games will not be made up.

MSU’s next scheduled contest is April 30 at Southern Illinois to begin a four-game MVC series with the Salukis.