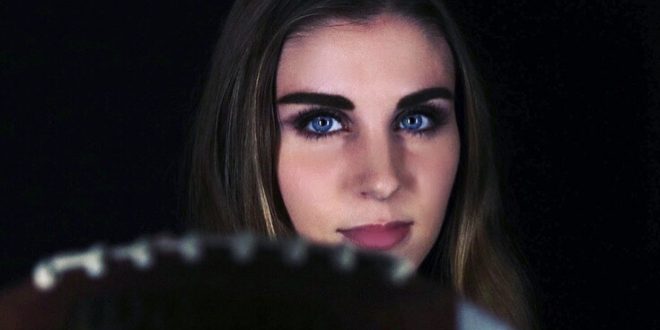 The madness in March has officially kicked off. But for some of us, the madness began earlier this week. Tuesday night, the 16th, the Northwest Missouri State men’s basketball team played in the Central Regional Championship and defeated the second-ranked team in the country, the Northern State Wolves, 91-86 in overtime. To give insight, because I’m sure all of you understand how postseason Division II basketball works, the regional championship is the equivalent to the Sweet 16 in the big tournament.

With about three minutes left in regulation, Northwest overcame an 11-point deficit. Northern State was sent to the free throw line with the lead and 12 seconds left in the game. The lone wolf hit one out of the two free throws to advance their lead to three over the Bearcats. Trevor Hudgins, an absolute legend at Northwest, calmly sank a step-back three-pointer with five seconds left to tie the game at 79 and send it in to overtime.

The Bearcats were able to hold off the Wolves in overtime and punched their ticket to the elite eight with a remarkable win.

Northwest has won 19 consecutive road games, which is the longest active road win streak in the nation among all NCAA levels. Northwest is 94-3 over the past THREE seasons and 156-8 over the past FIVE seasons…. yeah you read that right. This will be the third NCAA Elite Eight appearance for the Bearcats in five seasons.

The Elite Eight game for the 2 seed Bearcats is set for next Wednesday, the 24th, at 6:00 pm in Evansville, Indiana against the 7 seed, West Liberty. The Final Four game would be next Thursday, the 25th, against the winner of Flagler and Truman State (another Missouri school). The National Championship will take place next Saturday, the 27th.