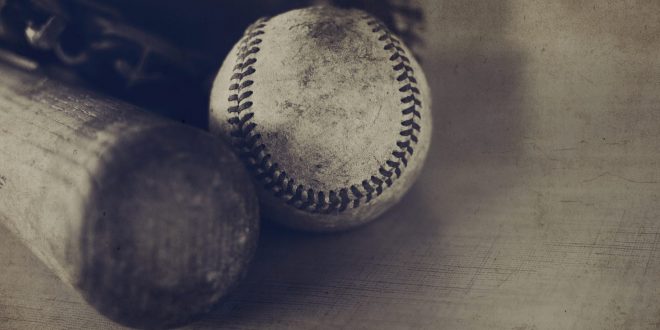 SPRINGFIELD, Mo.– The Drury University baseball team is picked to finish third in the Green Division of the Great Lakes Valley Conference in the league’s preseason coaches’ poll.

The GLVC will play in two divisions in 2021, but the teams are not divided by geography. The Green Division will house eight teams consisting of the Panthers, Illinois Springfield, Missouri S&T, Quincy, Rockhurst, Southwest Baptist, Truman State, and William Jewell.

Lindenwood is picked to win the Blue Division of the GLVC, while Southern Indiana is selected for a second-place finish, and Indianapolis finished third in the poll. Other teams in the seven-team Blue Division include Lewis, Maryville, McKendree, and Missouri-St. Louis.

Each team is scheduled to play a 36 or 32-game divisional schedule in which every school plays every divisional opponent in a standard round-robin slate and one or two non-divisional foes in a four-game weekend series.

Head coach Scott Nasby will enter his ninth year leading Drury’s program and has guided the Panthers to the NCAA-II tournament five times in eight years. The Panthers were 13-7 last year when the season was cut short by the coronavirus pandemic.

Drury opens the season on March 6 and 7 when they host Winona State and Maryville in a series of games at US Baseball Park in Ozark.