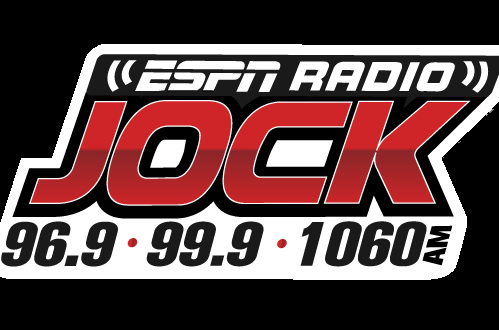 SPRINGFIELD, Mo. – The Evangel Crusaders will attempt to halt a three-game slide Wednesday (Jan. 13) evening when they host the Benedictine Ravens for a 7:30 p.m., Heart of America Athletic Conference matchup at the Ashcroft Center.

SERIES HISTORY
Evangel leads the overall series with Benedictine by a 35-30 margin after claiming an 84-78 road win over the Ravens on Dec. 5 in Atchison. The Crusaders have not swept BC in a season series since 2012-13.

OPENING STORYLINES
► Now in his 39th season at the helm of the Crusaders, head coach Steve Jenkins enters Wednesday’s game with an overall coaching record of 688-536 (.562), which not only represents an Evangel record for any sport, but also ranks fourth among all active NAIA head men’s coaches.

► Junior All-American Cade Coffman became the 36th Crusader to join the 1,000-point club with his 19-point effort vs. Clarke (Dec. 15); with 1,032 career points, Coffman ranks 33rd on EU’s all-time scoring list, nine points behind Dylan Bekemeier in the No. 32 position on the chart.

► Coffman also ranks 21st on EU’s all-time 3-point field goals chart with 113, just one behind Maury Leitzke in the No. 20 spot on the list.

► After starting the season with four-straight home wins, Evangel has dropped its last two home games; EU is 4-2 at home this year, averaging 74.0 points per outing at the Ashcroft Center.

► All Evangel home games in 2020-21 will be streamed live on the Evangel Sports Network in conjunction with the Heart Network; fans can download the Heart Conference Network App for AppleTV, Amazon, or Roku and watch Evangel games on their smart TV or streaming devices.

LOOKING AHEAD
Evangel will travel to Fayette, Mo., Saturday (Jan. 16) for a 4 p.m., Heart Conference contest against Central Methodist at Puckett Field House.

Fans can now follow the Crusaders on Facebook at Facebook.com/EUAthletics, Twitter (@EUAthletics), or online at EvangelAthletics.com. Fans can also receive updates by downloading the new Evangel Crusaders Gameday App through Google Play.