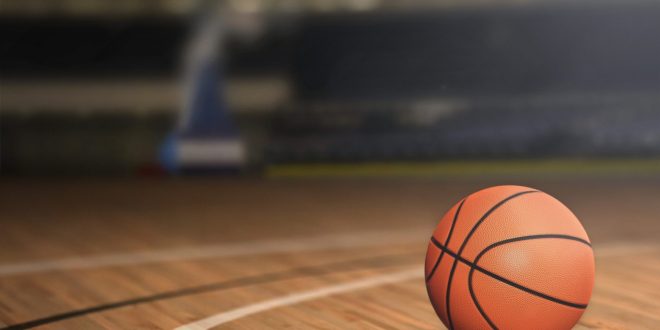 SPRINGFIELD, Mo. – The Evangel Crusaders will look to build momentum with a pair of Heart of America Athletic Conference contests to close the week, beginning with a Wednesday (Jan. 13) matchup with the Benedictine Ravens at the Ashcroft Center.

SERIES HISTORY
Evangel holds a slim 35-30 edge over Benedictine entering Wednesday’s game, including a 3-1 record vs. the Ravens under head coach Megan Leuzinger. EU dropped a 64-57 decision to the Ravens on Dec. 5 in Atchison to halt a three-game win streak in the series.

► Junior Brianna Vogts leads the Heart Conference in rebounding (10.2 rpg) and ranks fifth in scoring (15.2 ppg); she reached the 800-point plateau for her EU career with her 19-point effort vs. Park on Monday.

► EU has added a Jan 23 non-conference home contest against No. 18 Sterling, which entered the week 17-0 on the season.

► Bayley Harman recorded a career-high seven steals in Monday’s win over Park, marking the most by a Crusader since Lexie Vaught matched an EU single-game record with 11 steals on Feb. 15, 2020 vs. Culver-Stockton.

► After stopping a two-game home court losing streak with Monday’s 57-45 win over Park, the Crusaders have gone 26-10 at home during Leuzinger’s tenure as head coach.

► All Evangel home games in 2020-21 will be streamed live on the Evangel Sports Network in conjunction with the Heart Network. Fans can download the Heart Conference Network App for AppleTV, Amazon, or Roku and watch Evangel games on their smart TV or streaming devices.

Fans can now follow the Crusaders on Facebook at Facebook.com/EUAthletics, Twitter (@EUAthletics), or online at EvangelAthletics.com. Fans can also receive updates by downloading the new Evangel Crusaders Gameday App through Google Play.